What is cloud GPU server and how is it Applied

Working with large amounts of data, and demanding image-processing applications require powerful hardware. GPU-accelerated servers solve any type of specific task. This article covers the main features of GPU servers, how to use them, and why cloud solutions are more convenient than purchasing physical hardware.

What is cloud infrastructure?

Before we dwell on GPU servers, let us consider how cloud infrastructure works in general. IaaS, or Infrastructure-as-a-Service, allows businesses to get computing capacities upon subscription without having to buy physical hardware – you simply choose the number of virtual processors, RAM, and hard disk space you need.

Cloud resources do not require capital expenditures for hardware purchases, maintenance, and upgrades. In addition, they are easily scalable if you need to increase or decrease capacity. The IaaS service allows you to pay only for the amount of resources you consume; while a significant part of physical server resources is usually idle.

What is a GPU server?

GPU servers are servers packed with powerful graphics cards. What is the GPU used for?

Originally they were built for creating realistic 3D graphics at high speed, but their architecture and high-speed processing make them suited for some high-performance computing tasks. GPUs typically have lower core speeds than CPUs, but they have thousands of cores running in parallel. As a result, some operations run faster on GPUs than on CPUs.

Traditionally, GPU servers are used to work with graphics, but due to their high performance, the real scope of use is considerably broader:

How GPU servers can benefit your business

Buying or renting a physical server with GPU requires a huge financial investment. At the same time, high-intensity computing tasks may not be required all the time, i.e. once you have invested in the equipment, you will not use it much of the time. If you own a startup or launch a new project, the costs of such a level may, in principle, be beyond your budget.

Renting a vGPU server in the cloud is a more cost-effective solution. You get the performance you need and only pay for actual consumption time. Configuration and maintenance are the responsibilities of the cloud provider. If you need more resources for a particular task, scaling is done within minutes. For physical infrastructure, this process can take months.

GPU servers can accelerate your business and run complex queries faster than CPUs while consuming less power. For general business use, they are proven to accelerate compatible database queries, big data modeling, and statistical analysis. If you have such tasks, you can rent virtual servers with NVIDIA® Tesla® P100, M60, and M40 GPUs.

You only pay for the resources you actually use, so it's a good solution for companies with uneven workloads. 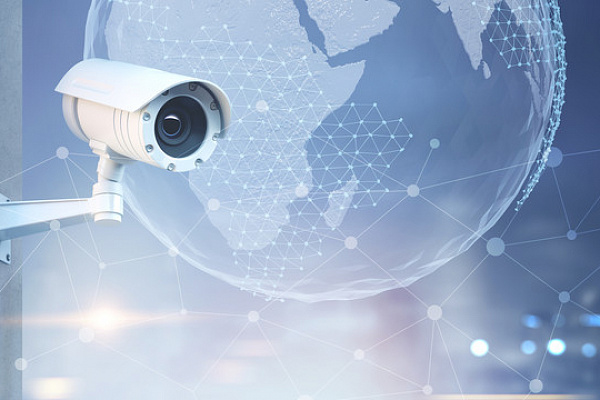 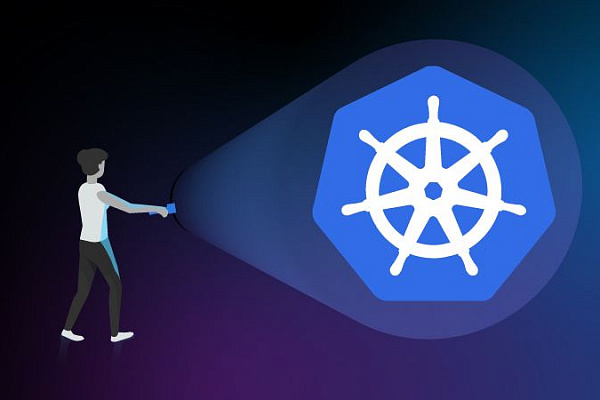 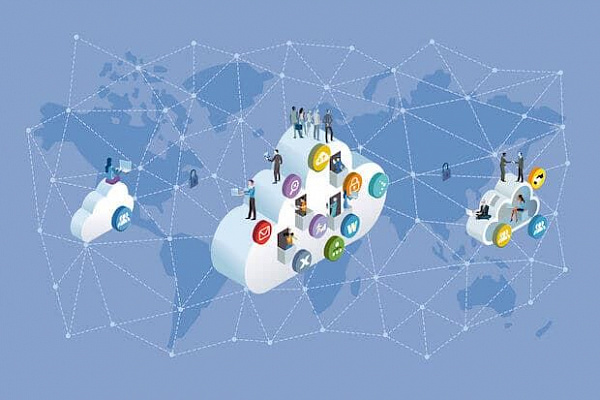