What is the difference between CPU and GPU 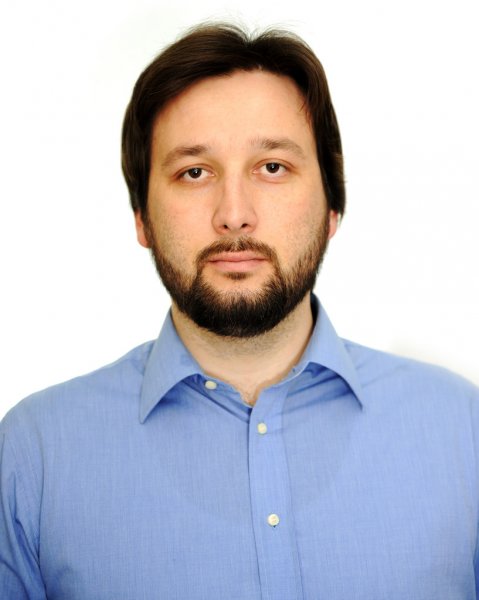 If you are searching for a cloud server, you are probably comparing prices for a certain number of virtual CPUs, as well as RAM and storage. But tasks are becoming more complex – today's systems collect and process huge amounts of data, which not every server can handle. Thus, with the development of big data analytics and machine learning, the role of GPUs has also become important.

The CPU and GPU are very similar. Both are made of hundreds of millions of transistors and can process thousands of operations per second. Nevertheless, they are designed for different purposes and differ architecturally.

The most important feature is the way operations are processed. The CPU is intended for sequential processing. Each new step is performed after the completion of the previous one and is based on the results obtained during the past. Therefore, if an error occurs at one of the steps, the program crashes.

Modern processors are multi-core. Each of the cores processes information sequentially within a single thread. In other words, different tasks are executed simultaneously in different threads (and the execution of tasks in each thread is still sequential) - this allows multitasking.

The GPU architecture is ”massively parallel”. The cores work entirely differently: operations are performed in parallel. The graphics processor performs tasks in several threads simultaneously. Therefore, an error in one thread does not lead to failure and closure of the program. This makes it easy for GPUs to provide high computing performance (eight times higher than the CPU).

Since most of the operations are of the same type and repetitive, the use of GPUs significantly reduces computational time.

Accessing and interacting with memory on the CPU and GPU are also strikingly different. The GPU does not require high capacity memory, recording data to the video card and its reading is a separate process that is time and resource consuming.

Comparing to CPUs, GPUs have less computing precision. However, it is enough for tasks in which high speed is more important.

In addition, GPUs are energy efficient. From this point of view, NVIDIA GPUs are the best. On average, they are 2.8 times more efficient than systems without NVIDIA GPUs, measured in gigaflops/W.

When do you need a GPU in the cloud?

GPUs offer many benefits for businesses. Although they were originally designed to process applications with high graphics workloads, their high performance using mathematical algorithms similar to rendering allows applying GPUs to many non-graphics-related projects.

GPUs are essential for anything compute-heavy, including

To implement GPUs for tasks that require tons of processing power to perform multiple calculations in parallel you do not have to buy a graphics processor. You can rent it from a cloud provider. There is no need to wait for equipment deliveries, cloud provider connects GPUs on-demand.

If you are looking to test out what a GPU can do for you, we’d highly recommend trying our Cloud vGPU rental service. You can choose the number of GPUs, RAM, SSD, and other server configurations. With a convenient pay-as-you-go model, the service will cost less than buying one video card. 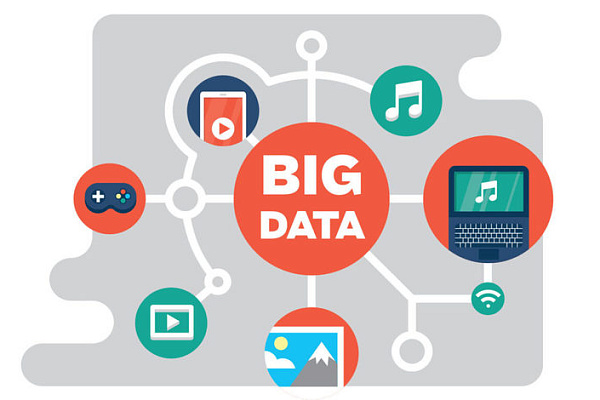 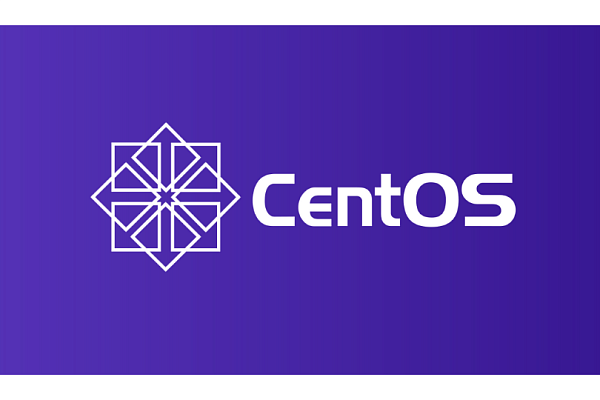 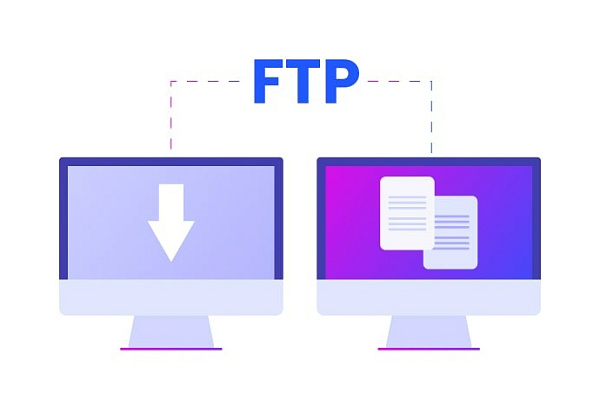