Cloud4U engineers have successfully conducted an experiment on MacOS virtualization.

MacOS virtualization is a hot but complicated issue. There are no available and popular templates of this operating system, which you can install on a virtual machine and work as if you were using a familiar apple device. The iPhone SDK, is a very limited tool, so it can be disregarded. Especially since it is designed for mobile devices.

Apple is not rushing to virtualize its operating system, therefore only some individual enthusiasts are working on this issue. Cloud4Y engineers could not resist the temptation either and tried to virtualize MacOS. The result was a functional template that could be deployed on a virtual machine. Of course, it was not a commercial project, but the very fact that it is possible to virtualize Apple operating system gives a hope that one day there will be an official release ready to be used in the cloud.

How did the virtualization process go:

The experiment was deemed successful. 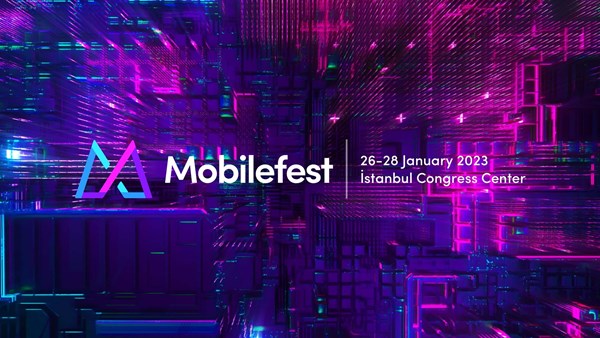 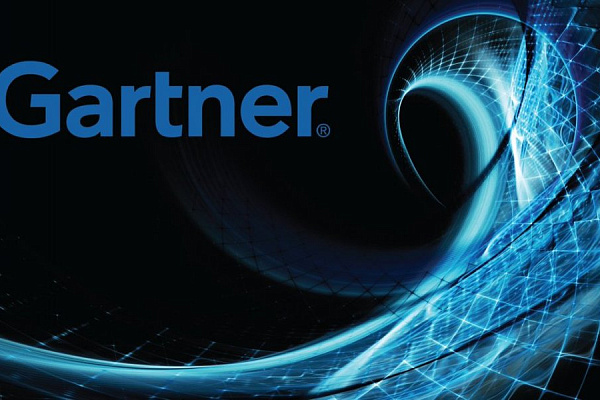