Dear customers!
We inform you about the last incident over the festive period 12.06.2014 to 06.14.2014 with:
In connection with the vulnerability found in Extreme Networks routers had problems with the availability of services in the period. Currently accessibility issues are fully addressed, routers operate in normal mode, all of the services available.

June 12, 2014 at 11:55 (GMT +04:00 Moscow) lost communication with external services. Cloud was available virtual machines, and all data fully intact.
The analysis revealed the presence of a "black hole" (black hole), which tried to be exploited. Official network switching equipment vendor Extreme Networks was promptly informed of the vulnerability.

June 15, 2014 All services are available, the network equipment is operating normally. Total service was simple: more than 2 hours.

We apologize for any inconvenience!

We do our best to exclude the possibility of such incidents in the future.
Is interesting news?
0
0
Previous news Next news
Last news 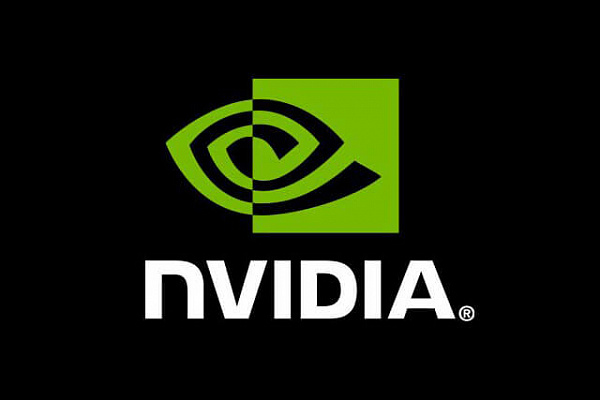 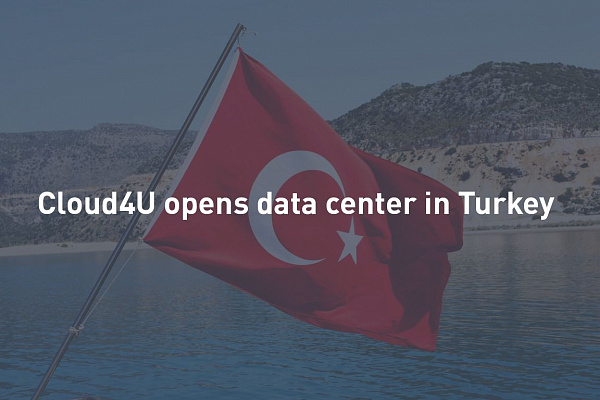