The role of virtual reality in the evolution of data centers was made far in 2013 – but now its future looks even better, because the needs of companies in the "virtual" services are growing.

Three years ago, one of the cloud providers, States, IO introduced its innovations – a 3D visual model of cloud storage for the customer, taking into account its specific conditions, describing this phenomenon as "gamification in the field of data storage and processing". According to Western experts, the cloud industry has a huge potential to be the biggest beneficiary of virtual reality, but it will take time. 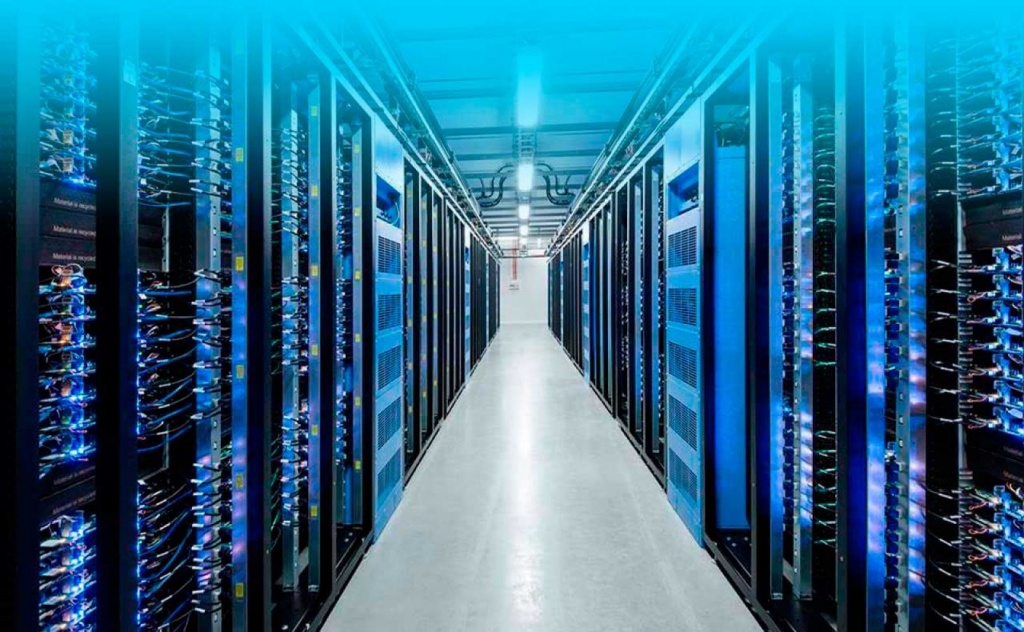 As a concept, virtual reality has existed for a long time, but limited computing power, combined with a slow connection speed meant that there was a ceiling, which inhibits further movement. Now, with the development of cloud computing, the earliest predictors of virtual reality will be able to see how it is implemented.

Obviously, from the boom in virtual reality will get their benefits not only the providers of games and entertainment, but businesses in many other industries, starting with the defense industry to food production.

Historically, the main critics of the idea of virtual reality was her inability to cope with the processing of information in short periods of time. For implementing high-performance computing is vitally important speed, reliability, infrastructure and flexibility – all that is "cloud", and all that will give users the most seamless and fast experience.