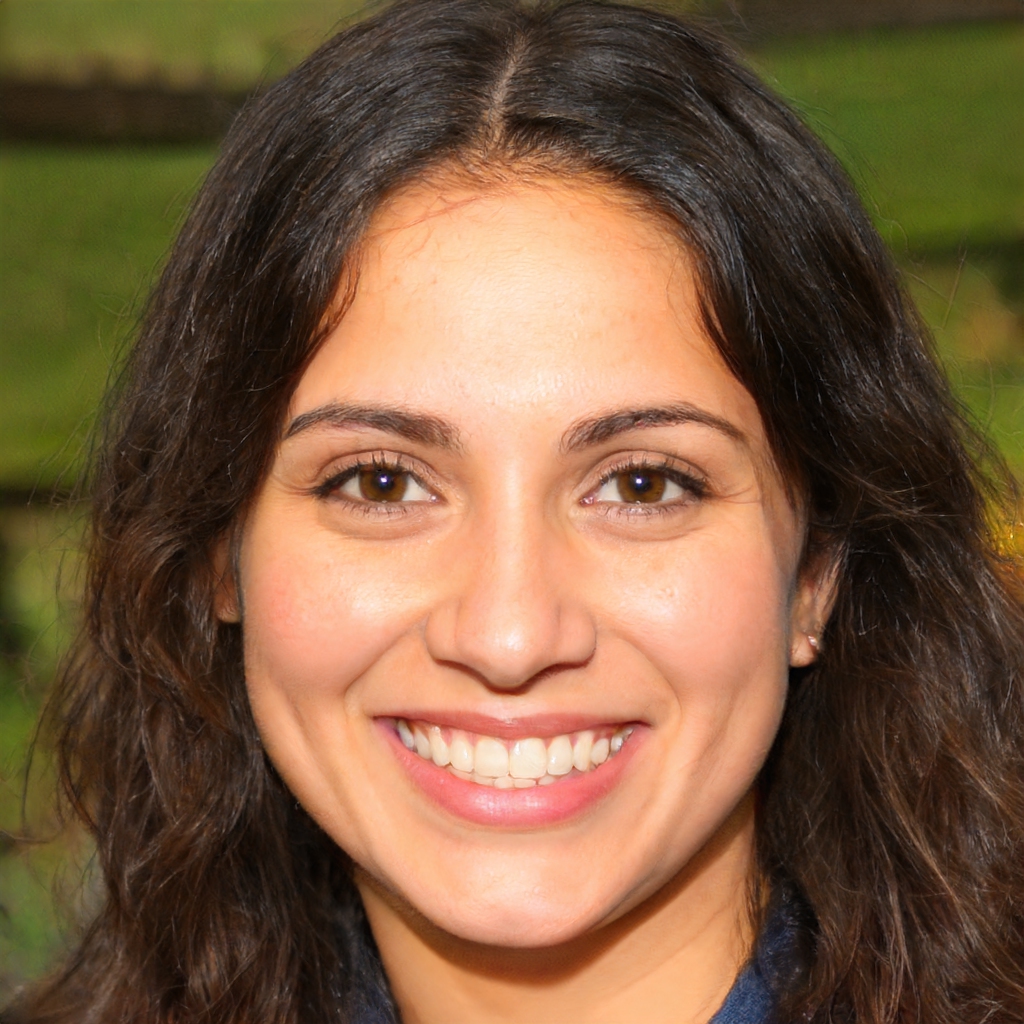 Most people associate blockchain with cryptocurrency. The first boom in the popularity of the technology did come from cryptocurrencies, but now blockchain is expanding into other areas.

With cloud technology, the idea of centralization moved away. Previously, companies had to use high-bandwidth networks to access all the computing capacities when working with applications and files. Physical servers required maintenance, configuration, and regular upgrades. By migrating to cloud servers, businesses are no longer limited by their hardware capacity and could expand their operations.

Blockchain introduces the next stage of the computing structure. With distributed ledger technology, it has created secure, persistent, and democratic networks of computation. They can make hacker-proof programs and web services invulnerable, as well as transparent networks and more robust systems.

IaaS as one of cloud computing service model means delivering computing resources over the internet, enabling the users to access data online. Blockchain involves encryption and hashing to store data in a special database. Data records are distributed across the network, each segment resides in a decentralized location. In other words, blockchain is a decentralized, distributed ledger that tracks the origin of a digital asset. Data as records are immutable in blockchain, while data in the cloud is mutable.

Data in the cloud can be either public or private, meaning that it can be either visible or hidden. In blockchain technology, data transparency is a key characteristic.

The cloud is basically a traditional database where the data resides on participants' machines while blockchain is an incorruptible online database where various digital transactions are stored and participants can modify the data with each party's approval.

Benefits of blockchain in cloud computing

Decentralization. The cloud relies on a central server meaning that in case it fails, the entire system can be disrupted and important data will be lost. With a decentralized system, multiple copies of the same data are stored on multiple nodes, which eliminates the risk of the entire system crashing if one server fails.

Security. Point-to-point encryption ensures the security of data during its transportation and storage. Distributed data storage is far more secure than storing data in a single location, with a higher risk of leakage. Data files are split into fragments that are encrypted and then those fragments are stored on multiple nodes.

Scalability. The number of transactions in blockchain networks can be enormous, thus requiring robust processing services to ensure high transaction speeds. With its scalability, the cloud can provide on-demand computing resources for blockchain transactions. Thus, the combination of technologies can provide a highly scalable integrated system.

Fault tolerance. When a cloud-computing network has enough storage in different countries, the problem such as natural disaster is less likely to result in data loss or service interruption. The workload simply switches to another fully functioning network node in the system. Blockchain technology combined with cloud networks will be an effective tool for improving network resilience.

The use of blockchain technology in cloud computing is one of the brightest and fastest-growing innovations. Many businesses have already recognized the benefits of cloud computing. With blockchain added to that, it will revolutionize business processes in many sectors. 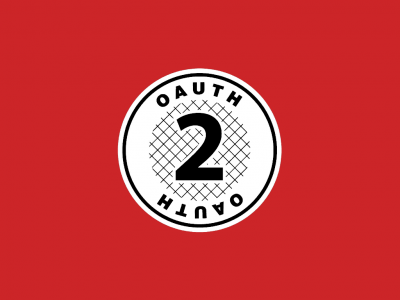 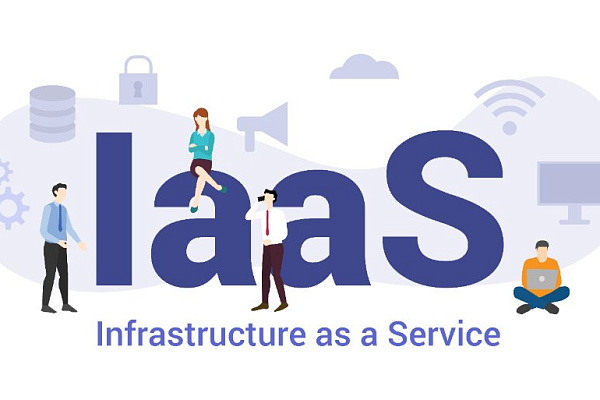 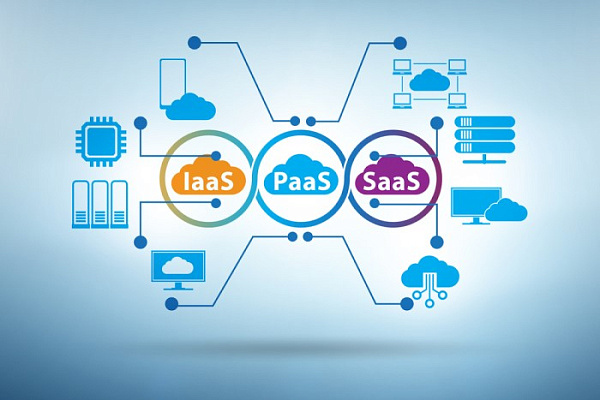