Top Cybersecurity Threats to Be Aware of in 2023

Cybersecurity remains a top priority for business leaders. The opportunities offered by technological progress make life much easier, but also entail many risks.

The main task of cybersecurity is to ensure maximum protection of all areas of cyberspace. Users' personal data is an incredibly valuable asset. That is why hackers from all over the world are trying to hack into banking systems, social media and even government resources.

Understanding the potential dangers of cyberspace can help us better deal with them and strengthen digital defense. Let’s dive into what those dangers are.

The most common security risk facing the IT industry is phishing. Despite constant warnings, many users still come across phishing emails. At the same time, attackers are carefully studying the behavior of potential victims and using increasingly sophisticated methods to attack. For example, one of the simplest type of social engineering is baiting. Such attacks exploit human emotions and weaknesses and, depending on the victim's greed or curiosity, these attacks aim to steal the sensitive information needed to penetrate a company's network. Barracuda's research revealed that ‘bait' attacks are likely to impact an average of three distinct mailboxes per company.

Luckily, filtering technology has improved dramatically. Emails usually come from a trusted source and contain no malicious payload. That is why it is important to train employees to clearly recognize attacks and not respond to them. In this respect, protection based on artificial intelligence is much more effective.

In 2018, British Airways faced a situation that turned out to be a disaster for both the company itself and all its users: someone compromised about 380,000 bankcard transactions of customers who made payments to the company from August 21 to September 5.

The cybercriminals gained access not only to users' name and card number information, but also to the security codes (CVV). What is interesting is that even the airline itself does not keep these. It turned out that someone had modified a script on the airline's website so that hackers could receive this code along with other card data when making a payment. This led to an enormous theft and a serious reputational crisis for the company.

British Airways was affected by a so-called supply chain attack, a type of cyber-attack that involves introducing malicious code into the software development process, usually with the help of third-party software. Once the code is executed, cybercriminals can gain access to all the information they want to steal.

These and many other threats are relevant, and compromise the security of your business. Security in the digital environment requires a comprehensive approach. For example, building a system consisting of multiple layers of security controls. They interact with each other to comprehensively protect your company from a variety of threats, including malware, viruses, phishing attacks, and more. The more layers in the system, the more effective the system will be.

It is important to remember that most data breaches are often human related, which proves that traditional security training methods are still relevant. 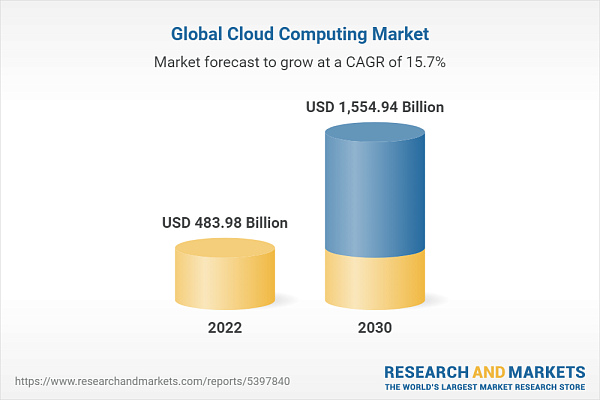 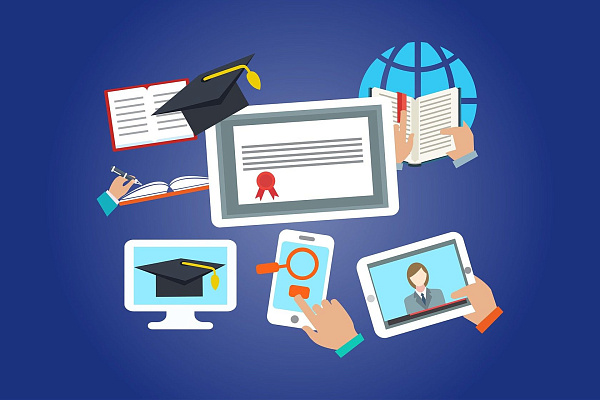 29 august 2022 How cloud technologies are changing the education 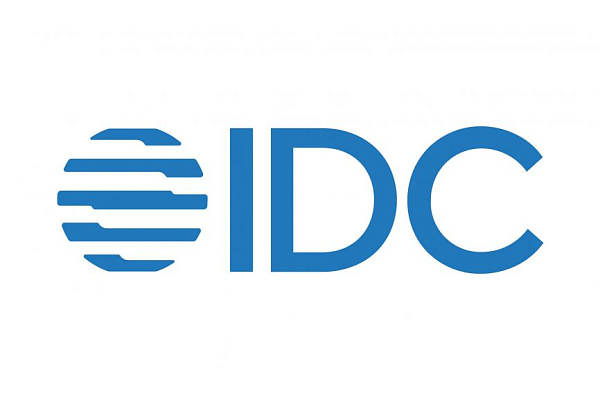